There are many occasions when it can be useful to take the IP address of a host and convert that into a decimal number. Create a new file called ip2dec on your system containing the following code

Then make the file executable by running

It is also fairly straight-forward to convert back from a Number to an IP Address. I tend to put these scripts into a folder on my system that is included in my PATH variable, so I can use them whenever needed. 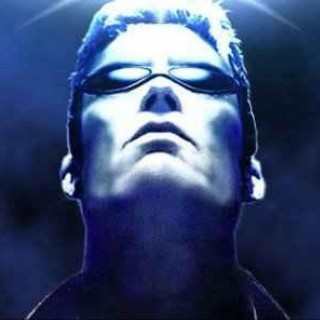 DevOps/DBA Consultant with over 25 years of experience in a wide range of topics. Specialising in all things MySQL, Automated infrastructure in AWS using Terraform and Ansible, web development, UI and UX.

The articles here are my own thoughts, based on many years of working with a variety of technologies. I'm not saying these are the best ways of doing various tasks, but they work for me.

This is also a good way for me to remember processes that are only done on occasion, but saves having to Google and draw from various sources if they are all here in one place!